At Point Lobos in San Francisco there was once a complex of public baths built by millionaire Adolf Sutro. The Sutro Baths covered three acres and included six seawater swimming pools under enormous glass arches.

The once enormously popular baths remained open until the 1950s but were destined for demolition a decade later. In 1966 the buildings burned to the ground under suspisious circumstances and were never rebuilt.

Today, this area contains ruins of some of the original pools. You can still see several concrete structures along the beach. 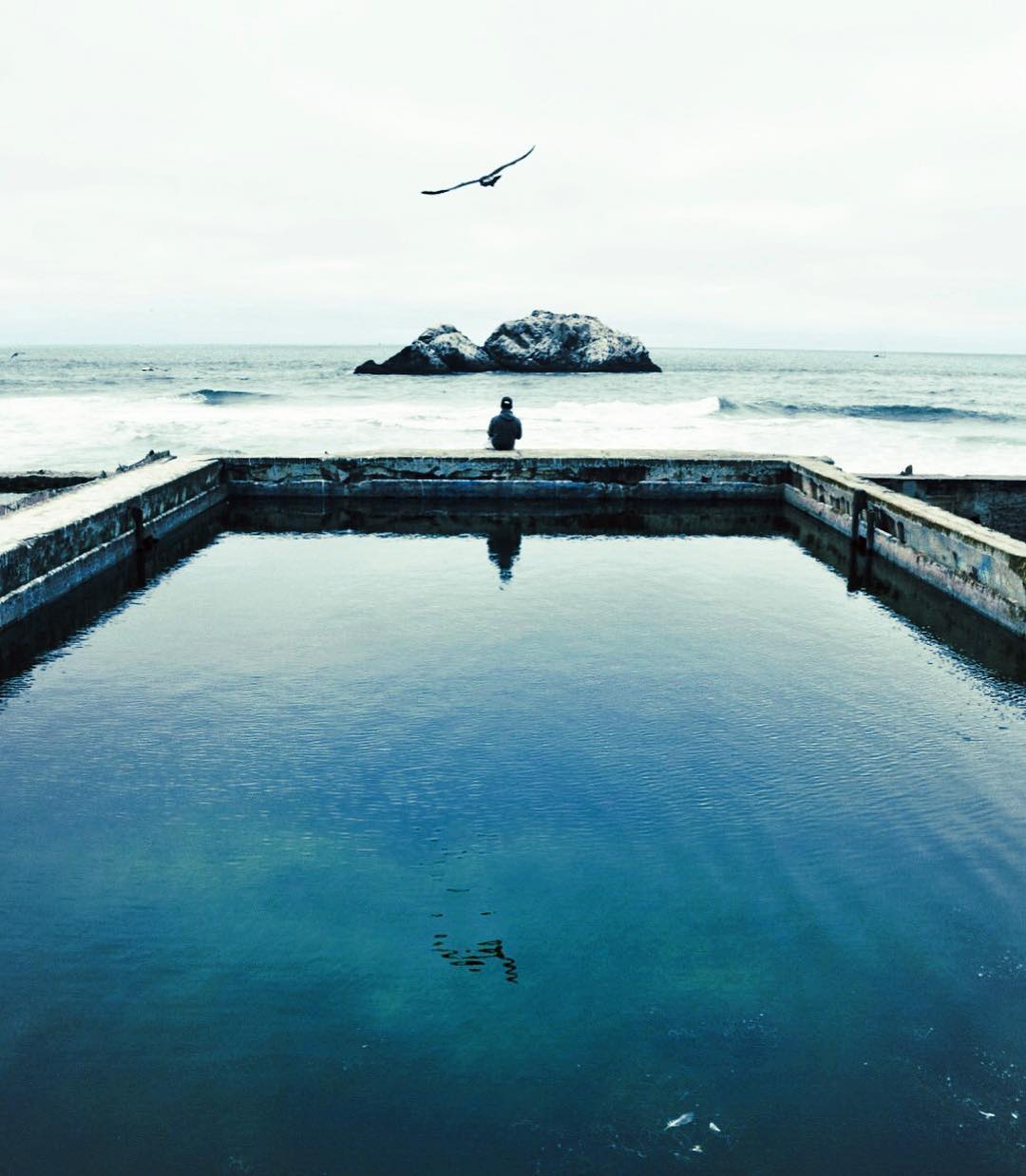 Near the Sutro Baths you can find another hidden gem, namely the labyrinth at Lands End. 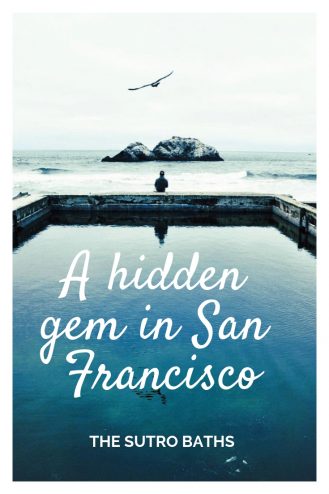